“There are many who call you a fake and a fraud, but to a lot of people you are a hero. How would you like to be remembered?”

I was raised in a military family. I heard lots of war stories about heroes. The one that inspired me most was Pvt. Desmond Doss. He was a Marine Corps combat medic and conscientious objector. He never killed anyone, he never fired a shot. But, he single-handedly saved 75 men during the battle for Okinawa. That is the kind of man I would like to be. Kind, caring, did my best, tried not to hurt anyone.

The Story of Desmond Doss

Because if I have learned one thing in this life, it is that fighting is not the answer. Real and lasting change can only be made with love. 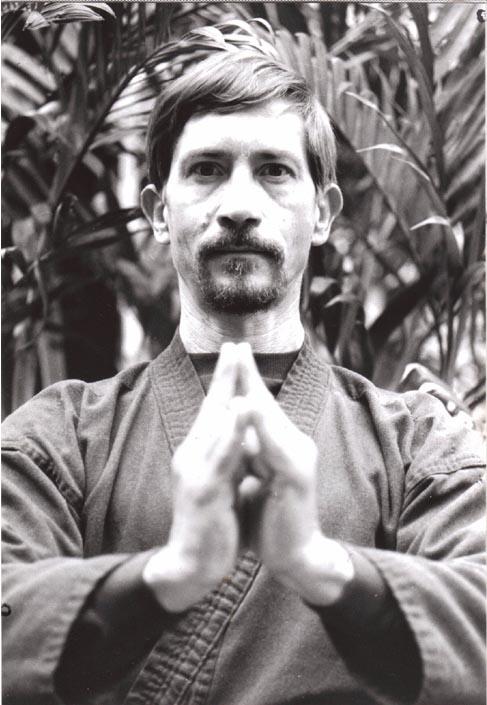