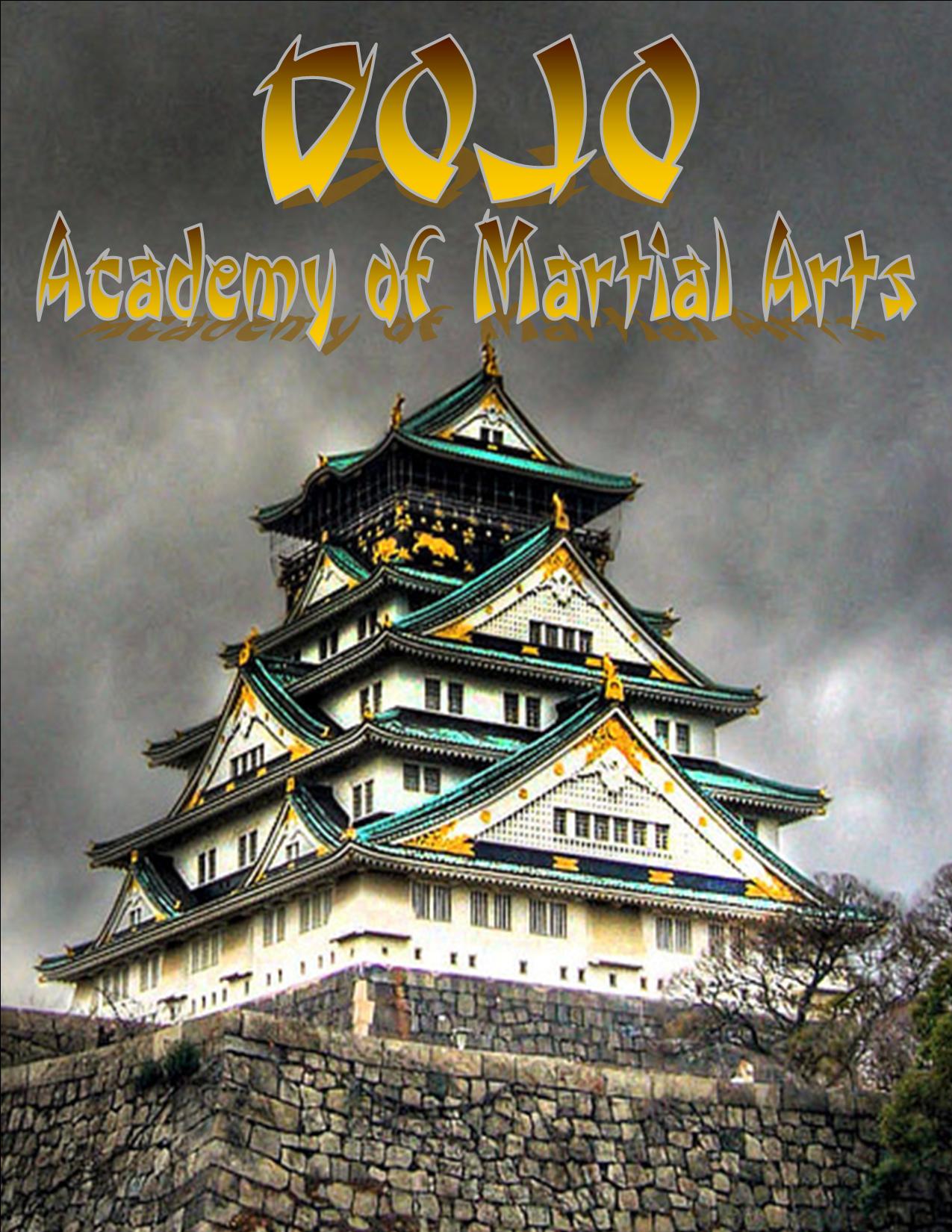 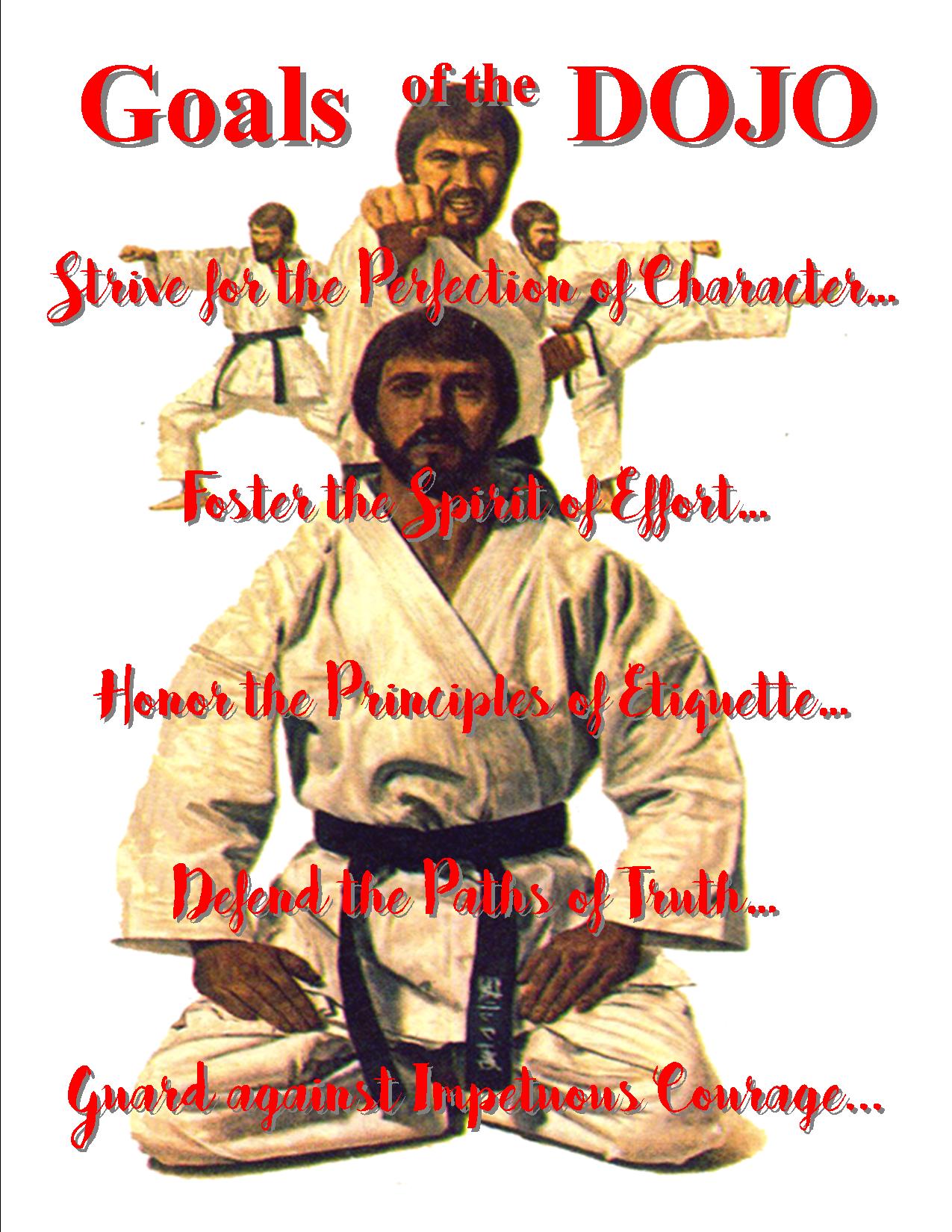 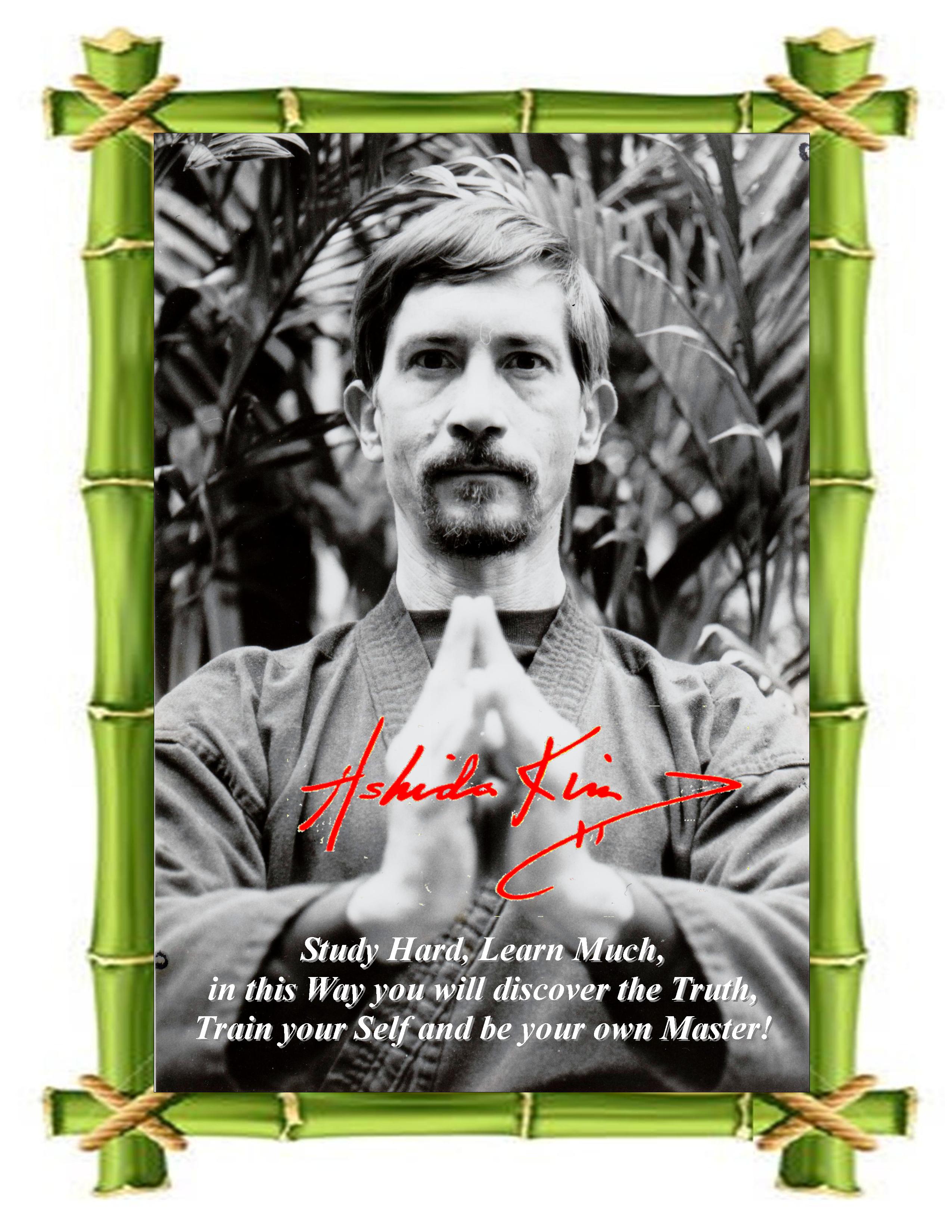 Since the early days of Kara-Te instruction in the West, whatever recreation hall, school gymnasium or warehouse may have hosted the gathering was designated as the “dojo.” A Japanese word meaning “training or meditation hall.” Other terms, used by other arts, include dojang, kwoon, and temple. But, all represent the same principle, a place where students may come to learn.

The classic Shaolin Temple scenario, still possible today, is for the student to indenture himself to the monastic order, live on the grounds with no belongings other than those given, fed a handful of rice a day, and expected to perform manual labor for a few years to prove their stamina, patience and worthiness to be taught. Even then, they did not select which animal style or system they would learn nor to which master they would be apprenticed. All these decisions were made at a higher level.

The degrees, levels, and intricacies of this training are well documented in the Chinese film 36 Chambers of Kung Fu. The stone path entranceway, for example, required the initiate to perform a specific and basic practice form so that his feet fell on precisely the proper bricks. Stepping on any other stone than those known secretly to be safe, would trigger a flight of arrows, darts, or similar missiles and sound an alarm to alert the monks inside of an intruder.

Inside, there were thirty-five separate rooms or chambers, each of which taught a specific boxing skill that had been found essential to proper training and development of iron body, super strength and so on. One such chamber had the disciple stand between two horizontal sticks of incense while his eyes followed a swinging pendulum. The rigid stance developed stamina, musculature, and will. The incense sticks made sure his head did not move even a fraction from side to side. This exercise developed eyesight. “A boxer needs good vision.”

Other exercises included carrying huge pails of water with the arms outstretched or wearing an ox yoke, building walls by moving gigantic boulders individually or in teams, and such like to build strength and endurance. And, “slapping water” out of a bucket to irrigate the garden, which developed a handclap capable of knocking a man down with a single blow.

Upon graduation the monks entered the 36th Chamber. To pass through the last door and enter the final chamber to receive the ultimate training the monk was asked to move a giant cauldron filled with molten metal and hot rocks. On either side, under the outward turning lip of the bowl, were cast images of a dragon on the left and a tiger on the right. The only way to lift this barricade was by placing the inner forearms on the red hot images and lifting with the legs to set it aside. Thus, branding the monk with the symbols of his monastic order. Only one who had endured the harsh winters unclothed, who had eaten nothing for days to purify himself many times, who had the inner and outer strength to perform this feat and endure the pain were considered true masters.

The door led to the world outside. It was the ultimate irony, the final jest. That those who had cloistered themselves so long, often twenty years or more, who had withdrawn from the world to cultivate the secret life-force, were sent out to set an example for those who had no concept of the magic and power that was possible with just a little knowledge.

In modern times, Shaolin training is still possible. But, the cost and the tremendous expense in time and effort are far beyond the scope of most men. What usually passes for this experience is traveling to Japan or China or Thailand, or some other place where martial arts schools are run by Asians, and study there, in a foreign language and often to the derision and amusement of the indigenous student population.

Donn Draeger, an American martial arts pioneer and some say the model for the character frequently portrayed by Steven Seagal, was an ex-Marine who lived in Japan and studied the Way of the Empty Hand for many years following WWII. He was the first Westerner to open a martial arts school in Japan, a testament to his skill and dedication. But, even that decade of difficult and often brutal training in the Japanese version of the Shaolin Temple, the Dojo, to earn respect and gain ability is more than most people are willing to endure.

Nor must one take part in such a severe and arduous regimen to be qualified in self-defense. To be a master, yes. But, to be a competent martial artist, a Black Belt, the extreme level of dedication and perseverance found in the Temple experience is no longer required. Especially considering that the final “test” is to live in the real world.

That, after all is the real test. To awaken each day and find the joy of living when surrounded by greed, avarice, envy, lust, even savagery. To set a good example of how civilized people, people who are empowered and know their own self worth, should behave. That is the spirit of knighthood and nobility that one finds in study of the martial arts. Then too, the lessons taught by the Shaolin, loyalty, honor, respect, dignity, humility, courage, all of these and more are also learned in the real world. Sometimes in circumstances equally dramatic or traumatic and severe as those of the temple. We all learn them with time.

Thus, life is the real training hall and we give credit for all that is learned both in class and through experience.

We have had many people who wanted to come and live and work and train in the Ninja Temple. We have tried many times to establish such a permanent base where we could house our cadre or visiting martial artists and accommodate all styles and systems. But, it is not to be. We have had many schools and still have many affiliates who fly our banner and will have more that come and go in their turn in the days to come. Because the martial arts are dynamic, always changing, always growing and improving and keeping alive the traditions of past masters. They cannot be limited to one rigid fortress. To even establish such a fortress is to invite a siege. In fact, the Shaolin temples at Shantung and Honan have been destroyed and rebuilt many times.

Many religions, and martial arts have religiosity if not religion, teach that the body is the vessel, the “temple” of the spirit. And we have shown that the world is but a macrocosm of that miniature universe. Thus, our temple is the world, and we are the sages and priests and boxers who define and defend it.

To this end we have established DOJO-Academy of Martial Arts. Many years ago, the U.S. Department of Education created an educational standard known as CLEP, Credit for Life Experience Program, whereby applicants could receive certification or diplomas from accredited institutions based on what they had learned in life that might have been denied them by circumstance or opportunity.

This program was designed to recognize skill and ability gained through patient practice, personal experience and time-in-grade, the true meaning of the Chinese term "kung fu," so that all might participate and contribute according to their resources and inclination. The Great Work is sharing this knowledge with others. If you would like to participate, take up this cause and do your part. If you would like to contribute to the continuation of this Work, to the building of our universal temple for all to share, donate here.

If you have ever served in the U.S. Military and been trained in Hand-to-Hand Combat, you deserve a certificate that says so.

If you trained at many Dojo and learned many techniques but were never graded in a style or system; if you were never ranked or denied rank because of political issues; if your awards or Black Belt Certificate were lost or stolen; we can help.

If you are a student of an Eclectic, Street Fighting or Free Style Martial Art we will certify your style and rank.

If you are trained in Basic Self-Defense or Women's Self-Defense, you can be certified as an Instructor. If you are not trained, we can train you.

If you practice, Kung Fu, Tai Chi or Yoga our staff Sifu and Guru can certify your style and level of skill.

If you are a fan of Sherlock Holmes, you can become a member of American Home Guard Baker Street Irregulars.

If you have developed your own martial arts system and would like to be recognized as its creator, we can use or design your Logo and produce a Certificate you will be proud to display in your Dojo or Training Hall.

If you trained as a Ninja but were never awarded certification or credentials, or wish to join forces with Ashida Kim and be recognized as a Free Lance Ninja Agent of the House of Koga, like dozens of others all over the world.

If you wish to become a member of the International Fighting Arts Association and Black Dragon Fighting Society who sponsored the 1975 Bloodsport Kumite that made Frank Dux famous, you may submit applications here.